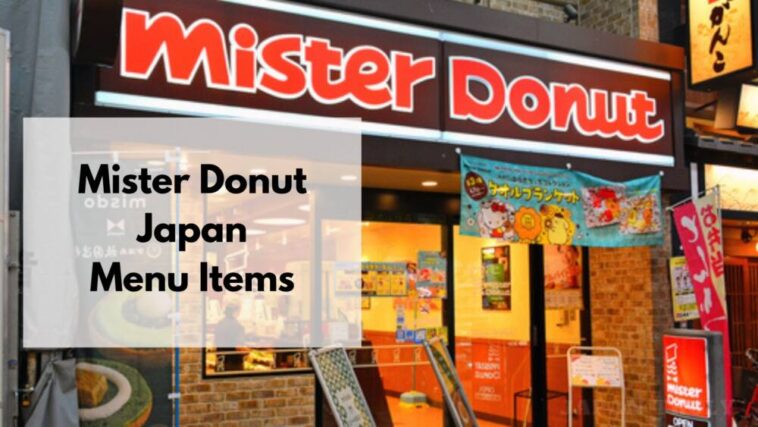 Here’s the complete Mister Donut in Japan Menu. Check it out!

Are you an ever-loving donut enthusiast looking for the best donut place in Japan? Fret not because we’ve brought you the menu of Mister Donut in Japan just for you.

Mister Donut or Misdo is a donut chain that was founded in 1956 by Harry Winokur in the United States and it has several outlets operating internationally as well.

In 1990, Mister Donut in the US was acquired by Allied Domecq PLC and was renamed Dunkin Donuts, however, chains operating outside the US are still named Mister Donut.

Misdo is known to offer a variety of foods like donuts, pastries, muffins, coffee, and other beverages. If you’re looking to find out what’s offered at Misdo in Japan then make sure to check the entire menu down below!

Donuts are the best-selling items at Mister Donut outlets in Japan and all across the world as well.

As a donut store, Mister Donut in Japan’s menu offers a colorful and large variety of donuts that not just look good but taste delicious as well.

Pon de Ring donuts are donuts made with a unique design that makes the donuts look like a scrunchie band. These donuts are very chewy and one of the popular donuts offered by Mister Donut in Japan.

The old fashion donuts offered at Mister Donut Japan don’t have a fluffy texture but a crispy texture that tastes like roasted biscuits.

These donuts have a unique design with swirls all around the donut’s surface. They have a light texture and are very fluffy.

These are regular donuts that are either glazed on top or with a cream or custard filling inside the donuts.

If you’re a chocoholic then you’ll definitely love these chocolate donuts offered at Mister Donut in Japan.

Mugyutto Donuts are donuts with a contrasting shape and design. They’re made to look like a person hugging something hence why the donuts are intertwined. They’re extremely fluffy, chewy, and hard to bite into.

As the name suggests, Variety Donuts are donuts that are topped with a variety of glazes. However, these aren’t full donuts but are donut holes that are fried and sold separately. This menu also offers churros and fruit sticks as well.

Not a fan of sweet donuts? Well, you can get hot dogs at Mister Donut Japan too.

Mister Donut menu in Japan also offers a range of pizzas for customers who love it all savory.

The choice for savory food doesn’t stop with pizzas and hot dogs. If you’re open to Eastern food then Mister Donut in Japan offers dim sums with an infusion of Japanese cuisine elements.

Mister Donut in Japan offers a large plethora of drinks to uplift your spirits. The drinks sold at Mister Donut Japan are tea, coffee, soft drinks, shakes, espressos, etc. and they’re available either hot or cold.

If you opt for a warm and healthy beverage then take a look at the soup menu at Mister Donut Japan.

To find out more about what’s available on Mister Donut in Japan you can check out their social media platforms: 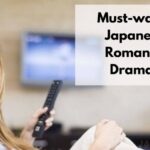 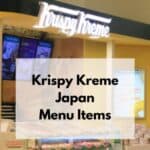