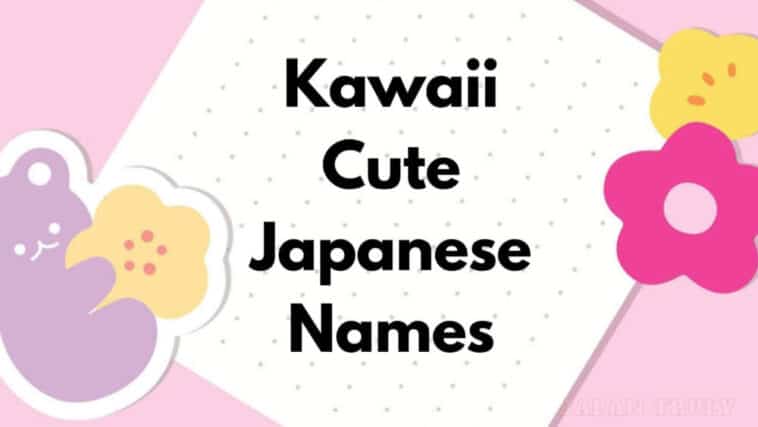 Want to know what kawaii cute Japanese names are? Well, check it out down below!

Ever heard of the word Kawaii? Kawaii in Japanese basically means cute, childish, or adorable.

But what does Kawaii got to do with names you might think? Don’t you worry because that’s why we’re here to let you know about what Kawaii cute names in Japanese are and everything you need to know about the Kawaii naming tradition in Japan.

In this article, we’ll find out what Kawaii names are, how they originated, what determines a Kawaii name, and also popular Kawaii Japanese names you should know. So hang on and read further below to know more!

What Are Kawaii Japanese Names?

If you’re an avid anime viewer you’ll be familiar with the Japanese word Kawaii. Kawaii means cute in English and when associating the word Kawaii with names, you know that it simply means cute names.

But what are cute names in Japanese and what determines a name to be cute?

Well, there are certain conditions that stipulate a name to be cute such as things that are deemed to be beautiful and amazing. For example, the feminine name Jasmine can be considered a cute name since it simply means a flower, and flowers by nature are beautiful things.

And it’s just not that names of flowers are considered cute or Kawaii in Japan. Even names of some animals, birds, fruits, seasons, and months are regarded to be Kawaii names. Most or if not all the time, it’s the girls who get the Kawaii names rather than boys.

Although boys can have Kawaii names, there are not many boys in Japan who are referred to using Kawaii names. In fact, it wouldn’t be ideal to name a boy with a flower’s name since the names of flowers are traditionally and generally used to name a girl.

How To Choose A Japanese Kawaii Name?

Choosing a Kawaii name isn’t that hard because we already have and know of several things that are beautiful. However, in Japanese traditions, most Kawaii names are chosen by following certain criteria.

These are the obvious ways to choose a Kawaii name although parents can still look for Kawaii names beyond these ways such as coming up with a name on their own.

LEER  How To Say Shut Up In Japanese?

It’s also best to mention that names are regarded as cute or Kawaii depending on the parents and their preferences as well.

For example, some parents might be fans of a particular celebrity or a character and give their children the name of that celebrity or character. This name of the child can be considered Kawaii as well.

Names of flowers and fruits are popular types of Kawaii names in Japan as the Japanese people believe that flowers are associated with beauty and calmness and fruits are born from flowers hence they also carry the same meaning.

As we mentioned above, flower names are mostly given to females therefore our list of flower kawaii names only consists of feminine names.

From the Kawaii names we’ve mentioned on the list above, the name “Tsubomi” has one kanji letter (蕾) which literally means plant bud. Although Tsubomi doesn’t necessarily mean a developed flower, it’s the earliest formation of a flower hence the name can be considered a flower Kawaii name as well.

There are several other flower and fruit kawaii names in Japanese such as Yuzu, Saki, Momiji, Kiri, Anuz, etc. Apart from flowers and fruits, even names of trees and basically anything related to nature can also be used as a Kawaii name.

If the parents wish to make use of a Kawaii name, they can add or remove the kanji letters of the Kawaii names to make the name sound even cuter. However, the parents must ensure the ideograms chosen for the Kawaii name must be parallel with the original pronunciation to avoid any confusion.

Remember when we said that not many boys in Japan have Kawaii names? It’s because most Kawaii names are associated with beautiful things like flowers and fruits.

We’re not implying boys aren’t beautiful, but most of the time names of flowers and fruits are given to girls since they have a feminine meaning hence why there are several Kawaii names for girls.

However, there’s a fair share of Kawaii names for boys that have been trending presently.

So if you want to name your little boy with a cute Kawaii name, don’t worry because we’ve got you covered. Check out our list of Kawaii names for boys below!

The Japanese language is written in kanji, katakana, and hiragana letters. Kanji letters are ideograms which means each kanji letter has a specific meaning and the meaning of that letter can alter depending on the context it’s used.

The ideograms we mentioned above are single letters that are regarded as Kawaii due to the names being short and having cute sounds. In addition to single-lettered Kawaii names, there are also other ideograms that are used as root words for Kawaii names.

The Kawaii Culture In Japan

We’ve come to the end of the Kawaii cute names in Japanese but let’s find out why the idea of Kawaii is so welcomed by the Japanese people.

We now know that Kawaii means cute but Kawaii doesn’t only have names and appearance. Anything can be Kawaii in Japan and I mean anything from food to stores, cars, clothes, mascots, etc.

Of course, all of these things will be made to look Kawaii by modifying their original appearances such as making aesthetically pleasing food, designing eccentric clothes, painting and designing cars with unique arts, and making mascots look adorable and alluring.

It’s also common for Japanese girls to wear cute outfits and behave like little kids since it’s also considered a part of the Kawaii culture.

The obsession with Kawaii and anything cute is believed to have begun in Japan during the Taisho era and right after the end of World War II and the influence of American and Western ideologies in Japan just enhanced the Kawaii culture in Japan.

Since then, the Kawaii culture has been trending in Japan and the Japanese government saw this as an opportunity to implement it in all aspects of the country to boost tourism. I mean who doesn’t want everything to look cute and beautiful?

And that’s how the Kawaii culture was even adapted into the naming traditions in Japan as well.

There are several names in Japan that can be Kawaii or mean cute such as:
Asahi
Chiko
Goku
Hiro
Rio
Sakura
Ume
Kiko
Momo

Is Kawaii a Japanese name?

Kawaii is a word of Japanese origin that means cute, little, or adorable in the English language. Anything that resembles cuteness is described as Kawaii in Japanese. There are even some Japanese names that are considered Kawaii such as Sakura, Kiko, Momo, Hiro, Rio, Shiro, Haru, etc.

What is the prettiest Japanese name?

There are multiple boys and girls’ names in the Japanese language that can mean and sound cute. Some of the popular cute Japanese names are Sakura, Tsubame, Kiko, Momo, Ayame, Takashi, Hiro, Rio, Shiro, Kento, Yuma, and Goku. 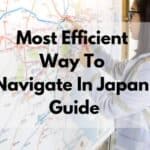 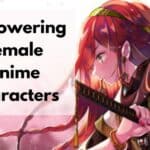