High in quality and taste, some of the best Japanese beer brands are popular throughout the world. Beer came into the Japanese market around the 19th century.

Before that, around the 17th century, some Dutch traders had started a beer hall for the sailors docking at Nagasaki. This is probably the first time beer entered Japan.

The beer market in Japan started to bloom soon after with several breweries entering the picture in Japan. Since then beer has become one of the most popular alcoholic beverages in Japan.

In fact, you’ll see the Japanese grabbing beers first at any Nomikai (a Japanese drinking party) to warm up before they get to the heavy stuff.

Today, there are four major beer producers in Japan that have dominated the Japanese beer market: Asahi, Kirin, Sapporo and Suntory.

Which is the best Japanese beer brands to try?

Here are the best Japanese beers you have to try:

Related: Here are amazing matcha brands from Japan you have to try!

The first of the best Japanese beer brands is Asahi. This is the go-to beer brand in Japan and most people prefer Asahi beer. Asahi brewers have been producing beer for decades now in Japan as it was established back in 1889.

Asahi Super Dry beer is a crowd favorite in Japan. It has a crispy, dry taste which is the beer’s characteristic flavor.

Asahi Super dry is probably the best selling beer in Japan and the nation’s pride when it comes to the beer industry. Asahi Super Dry is also the most exported beer from Japan in the global market.

Asahi super dry has a characteristic bitter flavor that most people love. This is because the excellent quality barley that is used and the brewing techniques using advanced machinery.

This process eliminates pretty much all the sugar in the barley that gives the beer its characteristic bitter flavor.

The beer is light and refreshing, you can have a couple and still stand your ground. Also the aftermath isn’t all that bad with Asahi Super Dry beer!

Related: Here are some instant coffee brands from Japan you have to try!

Sapporo Japanese beer brand is one of the oldest and best Japanese beer brands. Sapporo’s logo of ‘pioneering spirit’ with a star symbol on the luxurious golden background is supposed to represent high quality. Which, by the way, it is!

Sapporo Beer uses all-natural ingredients and advanced technology to make its beer. With a unique and refreshing taste, you’ll love the smoothness of the beer as soon the beer touches your lips.

With every sip, you’ll feel more relaxed and calm. You can find Sapporo beer easily in Japan, just step into any Japanese convenience store and pick up Sapporo beer.

Other than Japan, Sapporo beers can also be found in other countries as well.

There’s always a debate between Sapporo and Asahi Super Dry – which is better? Honestly, both Japanese beer brands have their own loyal supporters that swear by either Asahi or Sapporo beer brands. They both have their own characteristic tastes and it all ‘brews’ down to your preference.

There are two beers under the Sapporo flagship:

Hailing from the northern island of Hokkaido, Sapporo Nama Beer Black label is a great beer to have any time, any day.

It has a very distinctive mature beet taste so probably not the best option for budding beer drinkers. But if you’re a beer connoisseur you should definitely give this one a try!

This is also a cult-favorite beer in Japan. The Sapporo Yebisu beer is slightly costlier compared to other Japanese beers but high in quality and worth it!

The Sapporo Yebisu beer is brewed using high quality ingredients that are imported from Germany. It has an appealing aroma, amazing flavor, and rich intensity.

You’ll definitely want to grab another can after you’re done. Sapporo Yebisu beer is especially popular amongst the gaijin (foreigners) in Japan.

Kirin is another one of the best Japanese beer brands and has been around for more than 100 years now. You can recognize the Kirin beers flavor instantly as it has a light bittersweet flavor.

However, when compared to Sapporo, Kirin has that stronger beer flavor which is also why so many people love it!

Kirin is also famous for its non-alcoholic beverages, especially Kirin Perfect Free. This is also a very popular drink in Japan.

But let’s stay on track here and talk about delicious Kirin beers!

Kirin Lager beer is a pale lager beer with a splendid grain aroma and crisp taste. It’s a Japanese laget-style beer and is one of the best Japanese beers. You should definitely give this one a try!

Another one of Japanese best-selling beer, Kirin Ichiban Shibori, has a characteristic bittersweet taste. The beer is fermented using the first wort that gives it a mild and smooth flavor.

Suntory is one of the biggest breweries in Japan. Other than beers, it’s quite popular for its whiskey production all over the world. Suntory The Premium Malt’s is produced using top quality hops and malt.

It’s brewed using the double-boiler method that gives it a nice floral aroma with a rich flavor.

It’s a pilsner beer of top-quality and is one of the best Japanese beer brands.

The beer is known for its high-quality. In fact, Suntory The Premium Malt’s has won two gold medals in European competitions. It’s easy to drink and is considered one of the best Japanese beers.

Orion beer is a Japanese craft beer that is quite famous. It originated in Okinawa and is a crowd-favorite today in Japan.

It has a characteristic sour and strong beer taste, which a lot of people love. It’s a bit maltier when compared to Sapporo or Asahi.

Orion beer is not easily found in convenience stores as it’s not as popular as Asahi or Sapporo but is still one of the best Japanese beer brands. So if you’re in Japan and you happen to see Orion beer, you should definitely give it a try!

Brewed by Yo-Ho Brewing Company is another of the best Japanese beer brands. Yona Yona Ale is brewed with premium quality Cascade hops and is very smooth and easy to drink.

If you don’t like the bitter taste of beer, you should definitely give this Japanese beer brand a try as it has almost no bitterness.

This is actually the best Japanese beer brand for a beginner.

It is one of Japan’s most popular craft beers.

I especially love the branding on the Hitachino Nest beer bottles with the adorable owl.

This best Japanese beer brand offers quite a few options for you to choose from:

Hideji beer is another one of the best Japanese beer brands. The brand brews craft beers and originated in Miyazaki, Kyushu.

Some of the beers that fall under this best Japanese beer brands label are:

Where to enjoy beer in Japan?

If you want to enjoy a beer in Japan, you can visit any of the Japanese izakayas there. As beer is one of the most popular alcoholic beverages in Japan, any Japanese izakaya (Japanese-style bar) will serve you beer. Other than that, you can also get beer cans at convenience stores in Japan.

What is the number one beer in Japan?

Which beer is better Sapporo or Asahi?

Sapporo is the oldest Japanese brewery and is still popular in Japan. The beer brand has had a lot of time to experiment and correct its brew. While Asahi has a crist, dry taste that is especially loved by all in Japan, Sapporo has a slightly darker color and hoppier aroma. Asahi has a nice bitter taste while the Sapporo has a slightly sweeter taste. Which is better mainly depends on your taste preference.

Can you buy Japanese beer in other countries?

Popular Japanese beer brands like Asahi, Sapporo and Kirin can be found in other countries as it has gained a lot of popularity in recent years.

How much alcohol is there in Yo-ho Yona Yona Ale?

Yo-ho Yona Yona Ale has a 5% ABV. It’s a mild, fruity beer that has a refreshing taste!

How much alcohol is there in Asahi super dry?

Asahi Super Dry has 5% ABV and can be loosely compared to USA’s Bud Light, though Asahi super dry is much more superior Bud Light. One of the best Japanese beers, it has a dry, crisp taste and a delicious aroma.

Here are the best Japanese beer brands every beer lover would want to try! 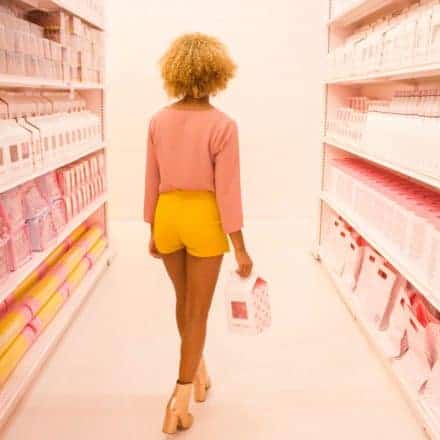 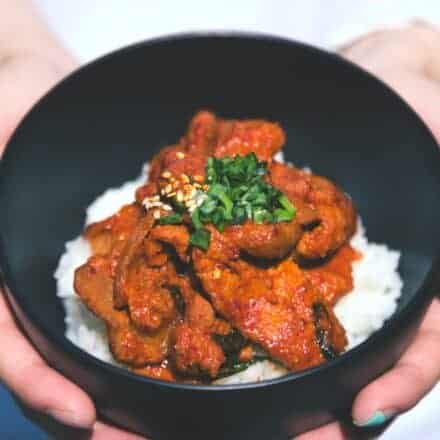 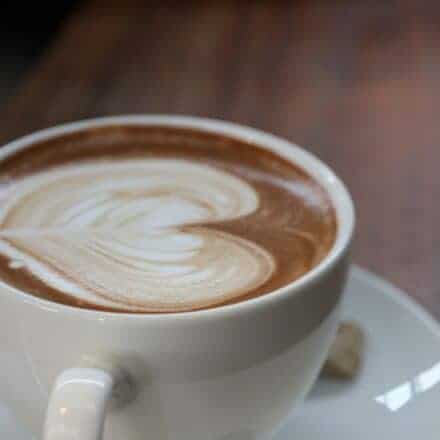