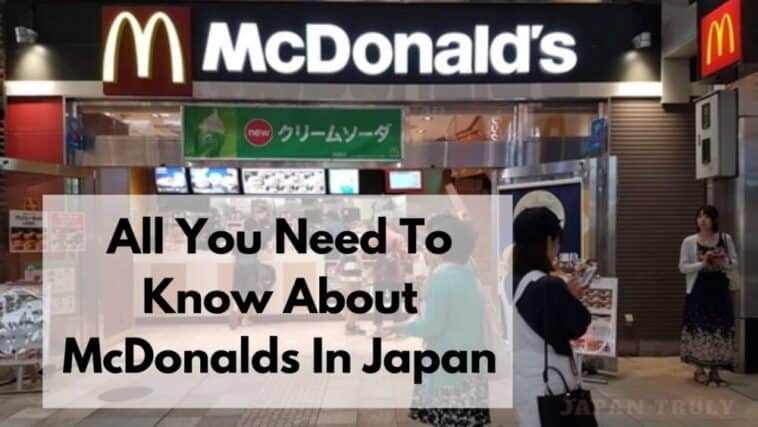 El first outlet opened in 1971 in Ginza Department store in Tokyo and launched Japanese-taste burgers like the Teriyaki McBurger and Chicken Tatsuta. 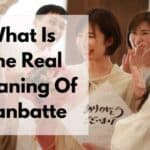 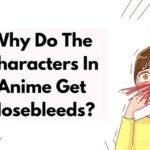