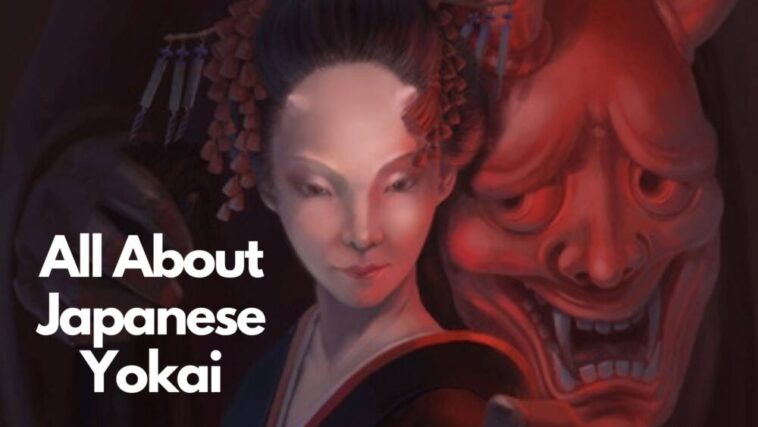 Japanese scary stories is filled with scary yokai. Here’s the list of Japanese yokai and their stories. Check it out!

Gather around kids. It is story time!

So you know how when we were kids, we were told stories of demons that lived on tall trees and preyed on little children who were disobedient? Well add a little sprinkle of the Japanese culture to that and you have Yokai.

Japanese culture is known for its colourful and rich history and traditions. For centuries now Japanese folklore has been influenced by strange, supernatural, and eerie phenomena.

Japanese Yokai are strange supernatural beings that are hard to define. There are many stories and lores about how they came into existence. They can be demons, spirits, apparitions, or animal like creatures. Some can resemble inanimate objects and some can have no shape.

Yokai are believed to have supernatural and spiritual abilities.The most common of these abilities is shapeshifting and Yokai that can shapeshift are referred to as bakemono or obake.

They can be frightening but also non-malicious. There are no clear boundaries with which Yokai can be defined.

Another take on the Yokai is that they are believed to be the embodiment of a moment in time. This could be a feeling of grief, bewilderment, awe, dread or wonder. It could even be a peculiar sound or scent that requires an explanation.

It’s no wonder that the Japanese characters for Yokai individually translate to strange or alluring mystery.

Here are some popular Yokai:

Amabie are supposedly mermaids or mermen with bird beak like mouths and three legs or tail fins. They are believed to emerge from the sea and bring news of abundant fortune or an epidemic. It then instructs people to make replicas of its form to protect themselves.

Legend has it that during mid 1846, an Amaie appeared in the Higo Province. A town’s official went to the coast to investigate reports of something glowing in the sea. Here he was met by a creature that had long hair, a mouth like a bird’s beak, was covered by scales from the neck down and was three legged.

The official said that it told him that good harvest was to continue for the next six years and that if disease were to spread, a picture of the Amabie must be drawn and shown to those who are ill.

There is not much recorded about the Amabie. One unique record of the Amabie is that it may be a miscopy of the Yokai creature Amabiko. They both share similarities are said to be three legged or multi legged and protect against death and sickness.

During the Covid 19 pandemic, many in Japan began tweeting about the Amabie and using hashtags like #amabiechallenge as a countermeasure for the pandemic.

Dragons have been a prominent part of the Japanese culture since the beginning. Tatsu are some of the oldest supernatural creatures known in Japan. They are Yokai that have the form of dragons and are believed to live in palaces underwater. Hello, Mr. Fancy Dragon!

Tatsu have long, scaled bodies, serpentine tails, sharp teeth and claws. They usually have horns, antlers, spines and beards as well. Some also have multiple limbs and heads. Just when you think that they can’t get any fancier, they can disguise themselves as humans and almost never show their true form!

Tatsu are very connected to water in any form. They are said to be water gods who usually make their homes away from human settlements. However, sometimes they make homes near Buddhist temples.

Legend has it that they have a bounty of vast treasures and have a number of unique and magical artifacts. Some are vengeful and spiteful towards mankind and some are kind and offer wise words and power to those who seek it. Some even let worthy warriors see them and let them borrow their magical artifacts,

While Tatsu accept worship and sacrifices from humans, they do not interfere in human affairs unless they are directly affected by it.  It is also believed that the Japanese imperial family has descended from dragons and other gods.

Mermaids have never seemed more scary to me than when I first read about Ningyo. The image of beautiful seducing sirens in my head was replaced by hideous otherworldly nightmares.

Ningyo are more “fishy” than human. They are said to have deformed fish like faces or human torsos with long bony fingers with claws. They can be as small as a human child or as big as a large seal.

Ningyo flesh is supposed to grant you eternal life and youth. But at what cost? Ningyo are dangerous creatures that can place powerful curses on anyone who tries to capture or wound them.

This has made them the main character of many folklores. There are many legends that tell of whole villages and towns being devastated by earthquakes and tidal waves because a fisherman captured a Ningyo and brought it home.

If you’re ever missing your keys or phone, it’s probably a cheeky Zashiki Warashi messing with you. This is probably my favourite Yokai.

They are mischievous house spirits that love to play pranks on those who reside in the houses that they haunt. Only children and residents of the house can catch a glimpse of them.

They are rare to see but when they do appear they have a childlike appearance. Boys are dressed in child size warrior costumes and girls are clad in pretty kimonos. Their hair is either long and tied back or short and bobbed.

Zashiki warashi are considered gods of luck who protect. They are supposed to bring prosperity and riches to the house that they haunt.

In many cases, the spirits make friends with the children of the house and make good company for the elderly and infertile couples. Many of these infertile couples consider these spirits as their own children.

Oni is one of the most popular figures in Japanese folklore. They bare resemblance to ogres and demons and are commonly depicted with red or blue skin, crazy hair, fangs and horns.

They are believed to be large and scary, with extreme strength. Many of tehm are said to be powerful sorcerers. They are demons who bring disasters, spread disease and punish the bad.

Onis are born when a terribly wicked human dies and lands in one of the many Buddhist hells. They are then turned into Oni by the ruler of hell, Great Lord Enma.

They kill humans for entertainment and are also incharge of punishing sinful humans by peeling off their skin, crushing their bones, and other forms of torture that are unspeakable.

Oni wear loincloths made of pelts of beasts. They are also said to carry iron clubs that they use to render punishments on sinners.

It’s very difficult to pin down the true meaning of Yokai. It’s also difficult to define the boundaries within which Yokai fall. Over the many eras that Japan has seen, there have been many different words that have been used to name these supernatural beings. They include bakemono, obake, mononoke, kaii, and oni.

The origins of Yokai can be traced back to as early as “Nihongi” and “the Kojiki”, which are Japan’s oldest records of history. The natural emergence of Yokai was in the Heian era from 794 AD to 1185 AD.

During this time, Yokai were a common subject in folklore and legends. Over the years, China’s Taoist influence has influenced the concept of Yokai in Japan. This portrayed Yokai in a negative light and it was believed that people had to be protected from them.

Yokai are now considered a way of remembering ancient traditions and beliefs. They no longer are a cause of fear. They have even found their way into media in the form of cartoons, storybooks, video games, TV shows, and children’s magazines.

Tsutoma Ema studied the literature and paintings that depicted Yokai and henge and divided them into categories. These categories are:

#2 — Depending on source of the mutation:

#3 — Based on external appearance:

Can Yokai be good?

There are many categories of Yokai. They can be good or bad, powerful or weak, and so on.

Yes, humans can see Yokai. Yokai don’t allow everyone to see them or sense them. They will manifest only for a particular reason- either good or bad.

Can a human become a Yokai? 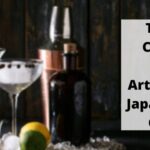 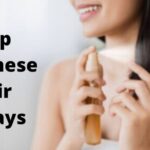