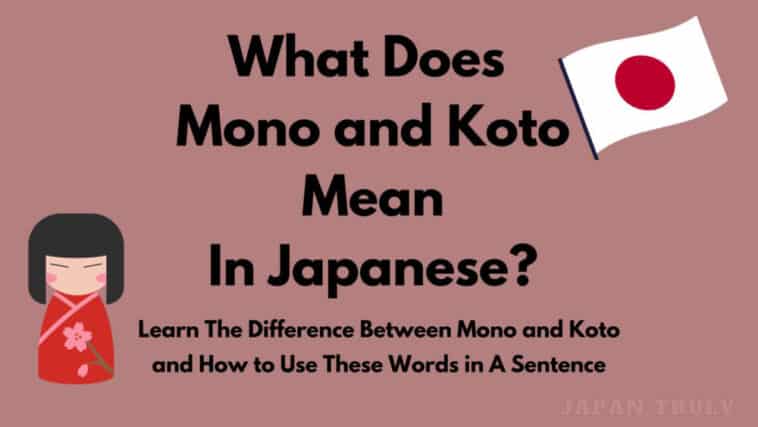 リード  All About Japanese Monsters, Myths, And Legends 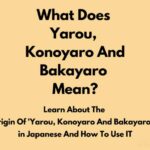 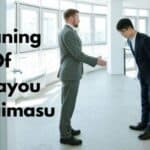