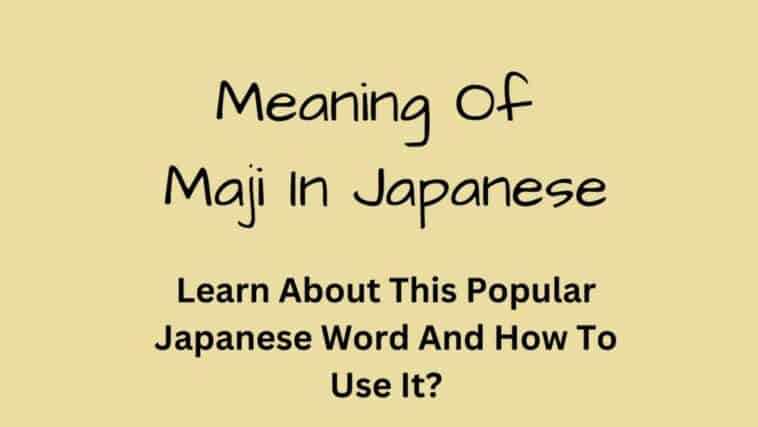 This expressive slang became popular in the 1980s among the younger generation and has been used since the 江戸時代.

You can write this word in カタカナ, but the hiragana expression is also understandable and acceptable. But it highly depends on the other words used together. 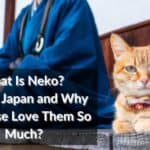