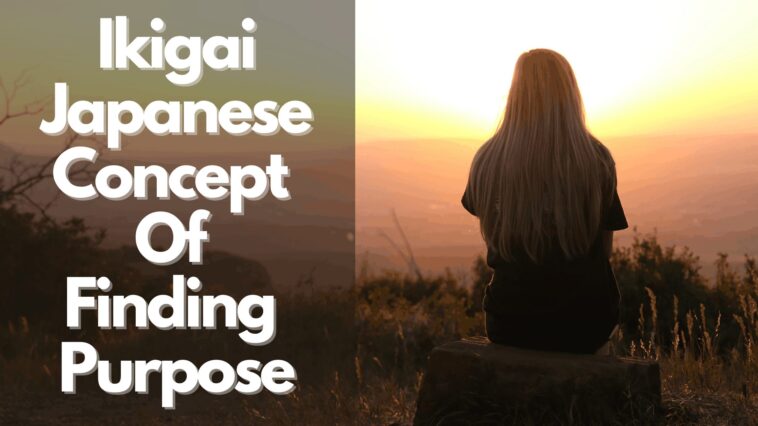 Learn about Ikigai: Japanese concept of finding purpose in life and find true happiness and calm. Read on to learn more.

The passing of 2020 left people around the world feeling anxious, lost in terms of purpose and in a nutshell, overwhelmed.

Enter 2022, people realized the concept of the new ‘normal’ has changed and strived to find what really makes them happy while striking a balance in their professional lives.

Finding a purpose and meaning to life is perpetually important to stay afloat. Here’s where ikigai came into play.

In simple words, it is the reason that makes you want to get out of bed in the morning. But, it could be a bit more complex than that.

生财有道图库 – Like any word, this can be broken down to understandable pieces. The word ikigai, describing the Japanese ‘secret’ behind the country’s long life expectancy can be seen as iki (生き) meaning life and being alive and gai (甲斐), representing the value or worth of being.

The term “Ikigai” took the world by a storm when Hector Garcia and Francesc Miralles co-authored the book ‘Ikigai: The Japanese Secret to a Long and Happy Life’. To do research for their book, the two reached Okinawa, the land where Ikigai is most prominent. Lucky for them, Hector’s father-in-law was a respected member of the Okinawa community and helped them get one-on-one time with people in Okinawa.

The reason these interactions were important was, to understand Ikigai, you’ll need to hear about the concept from those who have experienced it. In Okinawa, you’ll find some of the oldest living people on earth.

And the reason? Experiencing Ikigai. Upon talking to 100 of the Okinawan elders and asking them the same question, if they have found Ikigai in their lives, Hector received a unanimous answer. Yes.

In yet another book by Dan Buettner, Blue Zones, the longevity expert laid down some things he learnt from people around the world, including Okinawans.

That being said, he noted that Okinawa has the world’s highest number of centenarians, people in their 100s. A number of reasons factor in of course, such as the plant-based diet, mild weather and really low levels of stress. As for ikigai, the town’s culture, it is so deep, that everything they do, revolves around it.

It sure seems intriguing now. We know where it stems from, and where its roots lie, but how do we practise it? What would it look like to grasp the concept step by step and to implement it in our lives?

How can you find your Ikigai?

There’s one simple way of knowing whether you have found your ikigai: if you love what you’re doing and are actually good at it, you’re there.

It all begins with one thing — introspection. Realization and conviction about the things that you want will result in your well being. That comes from asking yourself questions. These are some questions you can ask yourself.

What is it that you love?

What are you good at?

What does the world need?

What can you be paid for?

The intersection of the answer to all these questions is where you find your ikigai. There has to be a point where different areas of your life just coalesce to support each other. When your passions and talents find alignment with what the world is willing to pay for and what the people of the world need, you know you’ve struck a balance.

Often, some people feel a constant frustration that stems from conflicting desires. Living a life of meaning and being accountable for the consequences hits the wall if you thought about enjoying your lifestyle and living a well-off life as well.

But discovering the flow between these four aspects of your life can help you identify what works for you and what doesn’t. Having identified those, you can start by making little changes and making lists of things you can do to feel Ikigai.

For those who think philosophy can’t dictate their lives, perhaps a tangible Venn diagram depicting how Ikigai works will help see the value and effect it has in our lives.

Some people argue that the concept is less about making money and what the world needs from you. In all fairness, the whole concept is to bring fulfilment to life. The moment you start living for someone else and somebody else’s purpose, it stops being for you.

Not only is ikigai different for different people, but for a single person alone, their own personal ikigai can change from time to time. It can be something as simple as taking the time to savour a piece of chocolate to saving the world and stopping global warming.

For elders, found in Okinawa, they find ikigai in spending time with their grandchildren, teaching in martial arts and simply enjoying a home-cooked meal.

As Ikigai popularised and travelled around the world, people began to change ikigai into a phenomenon that suits their lifestyles more. Some lifestyles are more demanding, time intensive. Millennials, especially, seem to think of it as a work-life balance.

As a result of the rapid adoption of technology and witnessing competitive, ambitious and upbeat people all around them, the longing for stability and instant results is high.

Keeping that in mind, the above mentioned Dan Buettner’s book suggests making three lists too keep up and working towards finding Ikigai:

Finding an intersection between these is where one would find Ikigai.

In Eastern countries, especially Japan, the birthplace of ikigai, the true origin was not about making money at all. In fact, this was not even about what you’re good at and the things you love to do. To have a goal made it seem restrictive.

True ikigai meant being able to embrace the small joys in life as and when they came. One of the residents, Ken Mogi, said that to be able to dream of something as big as achieving goals, it is the smaller aspects of life that need to be able to bring happiness to you. It starts from cultivating a state of mind that keeps you feeling happy.

For that to happen, Mogi reminds that looking inwards and getting to know yourself will help you map out what defines you. Being within a community and having many interactions will help you see how you are different from someone else.

That way, you have a bar to compare yourself with. In finding out what doesn’t work for you, you get to know yourself and realize the things that actually bring you happiness.

Why is ikigai important?

Many educated professionals such as journalists, scientists and sociologists often tried to bring in a scientific point of view to the usefulness of practising ikigai.

In these studies, among many conclusions was that practising this phenomenon, an old age Japanese cultural belief, can actually help you live longer.

One such study, conducted in a small town called Kyotanko in Kyoto, was to ask the elderly people of the town about what kept them happy.

What were the commonalities in their lifestyles, since this was one of the other towns where there were thrice the number of 100+ aged people than other parts of Japan?

A group of scientists partnered with people from Japanese TV program Takeshi no katei no igaku led this study. The process involved following 7 people in the town, from morning until dawn.

At the same time, they followed through on multiple blood tests and other health check-ups.

Interestingly, they found that all the subjects of the study had high DHEA levels. This steroid hormone comes from the adrenal glands and is believed to be the ‘longevity hormone’. Usually, this hormone is always taken artificially.

What was surprising was, even at the age of 90-100, their bodies seemed to be thriving with this hormone. The one common thing amongst their routines was that they all spent hours of their time on their hobbies.

This could range from weaving baskets and painting to simply sitting by the sea.

Although there is no proof of the correlation and the proportionality between the increase in DHEA levels as one pursues their hobby, it is clear that having a sense of purpose, enjoying what you do and being satisfied with what you have can lead to happier, longer lives.

Finally, it all makes sense when people say life is too short to be worried. Conversely, you’re not worried and are working towards being happy, you automatically have a longer life.

It’s not too late to pen down your own little Venn diagram and begin again.

How cool is it, that you can boil down a complex life conundrum and a philosophical concept of life into a formula? 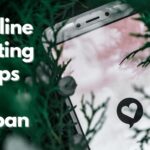 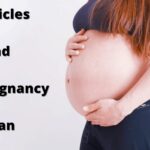