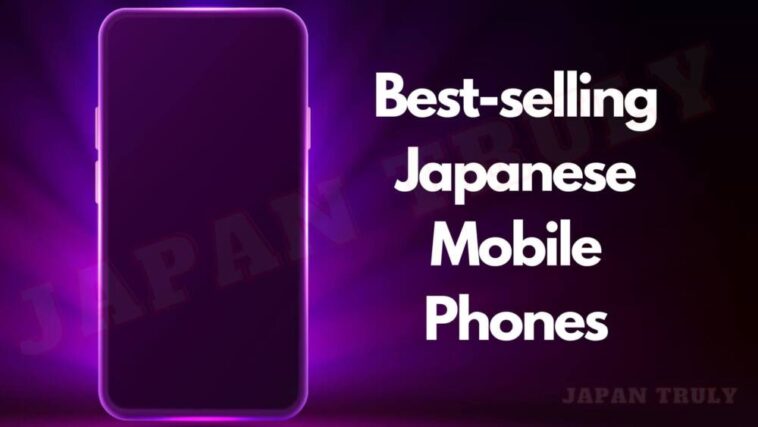 Not sure which smartphone to buy? We tried and tested the best selling Japanese mobile phones and reviewed them below. Check out this list of the best-selling smartphones in Japan!

If mobile phones have been the embodiment of technological evolution, Japan has been at the center of it. Japanese technology excels in every invention, including cell phones. A country that introduced 3G networks as far back as 2001, the Land of the Rising Sun proves to be the first in more than just receiving the sun rays.

While Japan dominates the electronic industry of the world, Japanese phones have been in use not only for its top-of-the-line features but also for its durability, long-life and portability around the globe.

Here we will be covering the best Japanese cell phones in 2022 for you to work effortlessly  throughout your day.

Sony has always been known for its cameras and this particular smartphone provides three cameras with four versatile lens options. So if you are a content creator or an occasional photographer, you are in for a treat.

Moreover, this phone comes with a great OLED screen, and a 360 spatial sound-mixing proving to be a feast for gamers, and movie-watchers. And the video quality is superior too.

However, there are some cons attached to it like difficult-to-handle design and lack of wireless charging in this day and age.

Though today’s smartphones are edgeless and sleek, the Xperia phones series is too.

Coming to the affordable range of smartphones, the Aquos sense5G launched in 2021 is a great option at a reasonable price.  The phone is one of the few picks that provides 5G compatibility at this price range.

Moreover, what makes it tough to avoid is a long-lasting battery life that can go on for hours and a chipset that gets the job done.

The long battery life certainly lives up to its reputation and helps you work for hours.

However, it’s a phone that’s great for general everyday use only.

If you are expecting complex functions carried out by advanced smartphones, this one isn’t for you.

Another affordable smartphone for basic everyday use, the Fujitsu arrows RX was launched in 2019 and is one of the best options to get the job done. Like the AQUOS sense5G and other phones at this price point, it’s good for light users but might not make the cut with heavier users.

The Fujitsu arrows RX comes with a very simple and user-friendly interface making it the go-to option for smartphone beginners and the elderly who are not in touch with technology.

Moreover, its screen is said to be bright and responsive. For the light users, this device comes at an extremely reasonable price and has a lot to offer. What’s more? It’s fully water and dust-proof, rated IPX5, IPX8, and IP6X.

However, it has a few cons attached to it.

The Samsung Galaxy S21 Ultra 5G launched in 2021, offers some revolutionary features across segments. Though expensive, the smartphone is a treat for heavy users and has gained full marks in terms of performance.

With the fastest ever processing chip in the Galaxy series, the phone comes with a 2x faster AI.

In terms of photography, the smartphone offers Bright Night sensor, studio-like portrait mode, and the highest resolution possible on a smartphone as per the company.

The build is also sturdy enough with a strong Gorilla Glass and comes with a 6.8”Infinity-O Display.

阅读  Here Are 4 Japanese Laptop Brands In 2022 That Passed Our Tests!

Panasonic has been known to manufacture budget smartphones for a while now. The Panasonic Eluga i7 is a great option if you are a bit tight on spending and need a smartphone that can get the job done. This smartphone offers a lot of features for its price point.

It comes with an expandable memory upto 256 GB, rear fingerprint sensor and is perfect for covering the basics. If you want to give it to someone who is not so tech-savvy or just keep a spare phone for yourself, the Panasonic Eluga i7 serves perfect for you.

Panasonic Eluga series also features the X1 Pro, another good recommendation but on the expensive end.

Huawei P30 Pro has multiple colors for you to choose from. My favorite one was the blue.

The battery life of this phone is pretty impressive with 4200mAh and you also have wireless charging option available with this phone.

And for selfie lovers, it features a 32MP single wide lens camera that takes amazing selfies as well.

So if you’re the nostalgic type and love a good flip phone then this is definitely a good option.

If you’re also someone that’s pretty careless or clumsy and keep dropping your phone then the Kyocera DuraXV is a good option cause it has a strong build that can take the more than occasional fall. The phone has excellent call quality as well.

On the outside, this Japanese flip phone has a tiny screen that displays the battery levels, date, time, caller ID, and signal strength.

It features a USB C port for charging and syncing; and a headphone jack of 3.55m. To protect it from dust, both the port and the headphone jack come with rubber plugs.

The DuraXV’s has an Android operating system although it was created to function as closely as possible to a flip phone from the year 2004.

The old-fashioned utilities include a calculator, calendar, alarm clock, voice recorder, flashlight, and stopwatch, as well as a browser and a simple email application.

The phone can play music and video files that is stored on a microSD card or in internal memory. The menus and applications run quickly because to the 2GB of RAM, but there are no games or ways to download more apps.

In Japan, Apple is the top smartphone brand. The brand is followed by Samsung and Huawei. The most popular model in particular became the Apple iPhone 13 with a market share of 14%. This is followed by Apple iPhone SE 2020 model and Apple iPhone 12 mini at the third place with a market share of 13 % and 11% respectively.
Apple phones may have dominated the sphere, but these Japanese phones are not too behind in terms of performance, durability and getting the task done.

What phone brands are made in Japan?

Since the late 1970s Japan has been involved in the evolution of cell phones and has been at the forefront at most times. Fujitsu, NTT Docomo, Sony, Panasonic are some of the brands that have not only captured the cell phone market but also played a crucial part as electronics manufacturers. The market share of these brands has been dominant for years and with their advancement in technology can be for years to come.

Japanese mobile phones have been around since time immemorial and it is a proven fact that these manufacturers have excelled in phones that are not only capable of carrying out complex commands but also in offering the best for everyday use.

Since Japanese mobile phones offer more than what they are valued at, they are relied on by not only the Japanese citizens but also all around the world. With brands like Sony, Hitachi, Casio, Panasonic, Sharp writing history time and again, it can be assumed that they will emerge dominant and hold the major market share in the future as well. 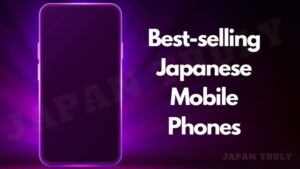 We curated the best Japanese mobile phones. Check it out! 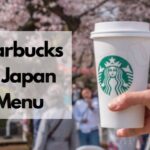 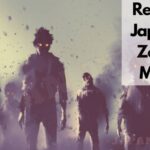