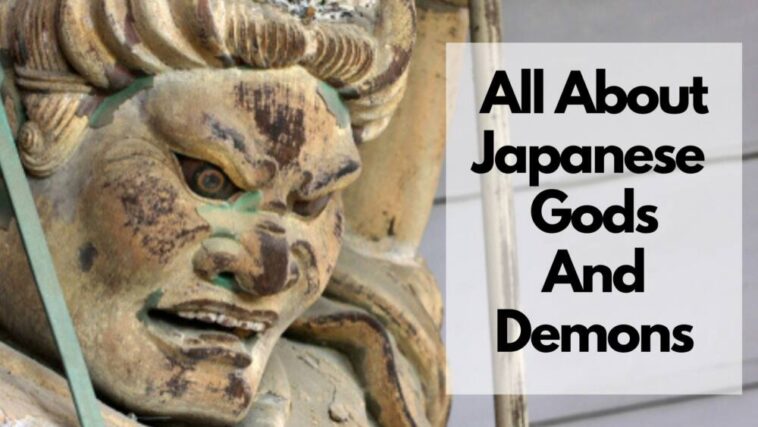 这里有一个 list of Japanese gods and demons you should know if you’re a fan of Japanese mythology and folklore. Check it out!

No matter what religion or culture you belong to, the concept of gods and demons is inculcated in us from an early age. We are taught that we live in a world of gods and monsters and we get to choose if we believe in them or not.

Japanese culture and tradition has given rise to many gods and goddesses as well as demons. Kami refers to the spirits, phenomena or “holy powers” that the Shinto religion of Japan has respected for many years.

The most popular name for demons in Japan is Yokai. In Japanese folklore, Yokai are strange, supernatural monsters, spirits and demons.

Oni is another name for demons as well. However, there are varying myths that suggest that oni is a type of yokai.

Yurie (ghosts) and oni have played a huge role in Japanese cultures and traditions. They are considered to be dangerous and not to be messed with.

Amaterasu or Amaterasu Omikami is the goddess of the sun. She is one of the most important Shinto gods. Ōhirume-no-muchi-no-kami or the great sun of kami is the ruler of the kami realm. It is believed that the Japanese imperial family descends from her.

It is believed that she was born from the left eye of Izanagi when he washed away the underworld from his face after seeing his wife, Izanami, there.

One of the most popular stories about her is about her fight with her violent and ill tempered brother, Susano-O. After the fight, it is said that she fled and hid herself in a cave, This caused the whole world to be engulfed in darkness.

To bring her out, the other gods had a grand celebration at the entrance to lure her out.

When her curiosity got the best of her and she came out of the cave to see how the gods could entertain themselves in the absence of light, the gods placed a shimenawa or straw rope at the entrance of the cave. This was done so that she couldn’t go back into hiding.

The Ise Grand Shrine in the Mie Prefecture is her place of worship. It is also considered to be one of the most popular and significant Shinto shrines in Japan.

Also known as the mother and father of all gods, Izanagi no Mikoto and Izanami no Mikoto, are believed to have plunged a jeweled spear into the gulf between heaven and earth. They stirred the seas with the spear and the drops that fell from the tip of the spear created land.

Izanami was burned to death when she gave birth to Kagutsuchi, the god of fire. Izanagi was so grieved by the death of his wife that he went to the Land of Death to bring her back.

But when he got there, he saw that she was nothing more than a rotting corpse that was being eaten away by maggots.

He was so repulsed by the sight that he fled and sealed the  entrance. There she became the goddess of death and vowed to take a thousand lives a day as a way to avenge her humiliation.

To counter this, Izanagi decided that 1,500 people would be born every day.

These gods of the weather are feared, yet highly respected. They are believed to be the cause of the kamikaze divine wind that help fight off the Mongols during their invasion in 1281.

Another important Buddhist deity of Japan, Kannon is known as the goddess of mercy and compassion. During the 17th century, when Christianity was banned in Japan, many used a depiction of Kannon holding a baby as a substitute for the Virgin Mary and Jesus.

Oni has been one of the most popular characters in Japanese art, literature and theatre for centuries. They are known for their frightful appearance and depicted as large beings with horns.

They are usually blue, red or white in colour and wear loincloths of tiger pelt and carry large iron clubs.

These demons are believed to bring disaster, spread disease and punish sinners. Oni are born when an evil human dies and ends up in one of the many Buddhis hells. There, the Great Lord Enma, the ruler of hell, turns them into Oni.

Oni are known for their malevolence. They kill humans to entertain themselves and punish sinners by peeling off their skin, crushing their bones and other forms of torment.

Also known as the mountain ogress, Yamabau is believed to be old women who live in the mountains after being shunned by society.

They are known to have a taste for human flesh and most of the stories that revolve around them are those of them looking for humans to eat. One such story is of a yamauba providing shelter to a pregnant woman with plans of eating her baby after it was born.

Fun fact about them- they aren’t picky eaters and will eat anyone who passes them. They also have mouths under their hair. How delightful!

Tengu are globlins that live in mountains and play tricks on people. They have been depicted in numerous folk tales and are said to be pure evil.

They are believed to lead people away from Buddhism, kidnap children and tie priests to talls towers and trees.

Legend has it that tengu were patients who were hypocrites and were sent to the mountains to live as goblins as a form of punishment.

To avoid falling victim to their tricks and mischief, people make offerings to them and have festivals dedicated to them.

Kami has been used to describe the mind, God, supreme being, an effigy, and anything that is worshipped. In ancient traditions, the following were believe to be the defining characteristics of kami:

In Shinto it is believed that kami are not separate from nature. Instead, they are elements of nature that can have good or evil characters. They can be aspects of a landscape, forces of nature, or characteristics that these beings express. They can also be the spirits of  respected people who have passed.

It is also believed that many kami come from ancient clans when the ancestor passes away and are able to embody the values and virtues of kami during their life. Great leaders like the Emperor can be or become kami.

Kami are said to be manifestations of mususbi, which is the interconnecting energy of the universe. Kami are considered to be the highest form of what humans should aim for.

Kami are hidden in our world and have a complementary existence that is a mirror of our world. This is called shinkai or the world of kami. Kannagara no michi or the way of the kami is to be in harmony with all aspects of nature.

Yokai are not the easiest to describe and define. They can be demons, apparitions or animal like creatures. Some even resemble inanimate objects.

They have supernatural abilities, out of which the most common is shapeshifting. Yokai that can shapeshift are called Bakemono or Obake.

There are many stories and depictions of Yokai in Japanese art, literature and theatre. Some are portrayed as scary and malicious, while some are timid and don’t cause harm.

What do Japanese call demons?

The most common Japanese name for demons is Yokai and Oni.

What do Japanese call gods?

The Japanese word for god is Kami.

What is the strongest Japanese demon?

Shuten-doji is considered to be the strongest Oni in Japan.

How many Japanese gods are there?

There are eight million kami. This is a number that is used synonymously with infinity in the Japanese culture.

Who was the first Japanese god? 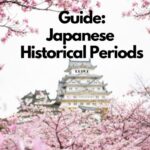 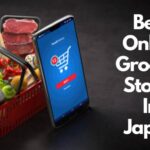