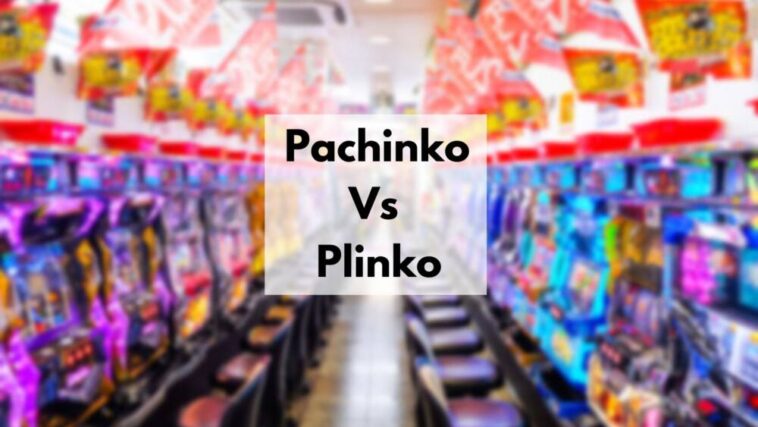 Learn how to play Pachinko and Pinko. Also know the differences between Pachinko Vs Plinko here!

While people may believe these two games to be the same, there are slight differences that make them completely different from each other.

We used to play pinball. At least, I was a complete pinball addict and I would spend hours and hours in front of my computer enjoying the colorful lights and the ball moving around on the board. It really was a lot of fun.

As an adult, when I was introduced to Pachinko and Plinko, it made my childhood addiction to pinball stronger.

Pachinko and Plinko are almost a lot like a game of pinball. And just like in pinball, these games are all about an element of chance. I love playing both of these games, but it is important to know the differences between the two. So, are you ready for a Pachinko vs. Plinko?

Pachinko is an almost Japanese version of Pinball with slots. It first gained popularity in the 1940s. Today, Japan has over 12,500 pachinko parlors, each almost always filled with people trying their shot at the game. I got totally addicted to the game when I first went to Japan and tried my hands on this game.

To start the game, the players have to first insert cash into the machine. Doing this will give you small metal balls. You need to use a lever to launch these balls into the machine. What happens next makes me believe in fate and luck.

阅读  How are Weddings Different in Japan | 11 Exclusive Ways

When you launch the balls, some of them go completely out of bounds whereas some will land right into the bonus areas. This results in a chance to win more balls.

I love the whole vibe of Pachinko parlors in Japan. It really makes me feel like I am in Vegas; it really does give you the impression of a mini Las Vegas. Usually, the player cashes out and gets a prize. You can then trade this for other goods at the counter in a pachinko parlor.

What is Plinko and How is it Played?

Plinko is one of the most popular pricing games on The Price is Right. In the game, the player gets a round flat disc, which is known as the Plinko chip. The player can also earn four more chips, rounding the total to five chips.

The small prizes that are presented to the players have two digits prices each. One of the two digits is incorrect. What the player needs to do is choose one digit that he or she thinks is correct. If the guess is right, the player wins another Plinko chip and a small prize.

The player needs to take all his Plinko discs and lay each of them flat against the top of the board and then release them. The chip falls down and is deflected by the pegs that are strategically placed at various points in the board.

It is because of these pegs that you cannot be sure as to where the disc will land. There is also a zigzag pattern running on the sides of the board, which is crucial to allow the disc to ricochet back towards the center.

Depending on where the disc lands, the player gets the money marked in that slot.

In case the disc gets stuck on the board, it is not considered and is given to the player to drop from the top again.

The player cannot quit the game anytime and leave with the money earned till then. He or she must drop all the chips and the total amount that gets accumulated by the end of all the drops is the total prize won by the player.

Are Plinko and Pachinko the same?

Plinko and Pachinko are two different games with different objectives. Plinko is a game where the contestants stand at the top and they have to push down the discs into the desired spot to earn rewards.

Pachinko, on the other hand, is a game that requires you to grab as many balls as possible. In Pachinko, the main objective is to shoot the balls, which may lead to more balls being released.

What is the main objective of Pachinko?

The main objective of playing Pachinko is to grab as many balls as you possibly can. The balls in the game may be either physical or digital. You get a lot of rewards by playing this game. Pachinko also has a very important role to play in Japanese culture. It is a legal way of gambling in the nation.

What is the main objective of Plinko?

The main objective of Plinko is to score as much as possible with the number of discs you use. The higher you score, the more you earn.

So while you may think of these two games of Pachinko and Plinko the same, there are vast differences that divide the two. Despite the differences, it is an absolute delight to play both games. So, are you ready to indulge in a few hours of play? 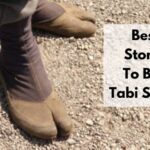 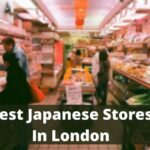