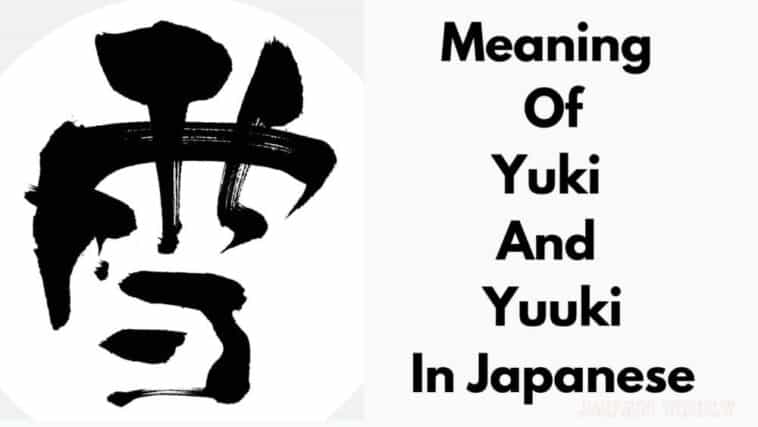 Wanna know the meaning of Yuki and Yuuki? Here’s a detailed explanation on the meaning, origin and difference between the names Yuki and Yukki.

The Japanese language contains a number of words that sound very similar to one another. Some words, each of which carries a distinct meaning, can be applied either in the context of a sentence or on their own.

The words Yuki and Yuuki are another example of words that have distinct meanings but are often confused for one another because of their sound.

They not only mean words that are commonly used in the Japanese language, but they are also frequently used as names for people. It is also possible to refer to various other things, such as Japanese folklore legends and a variety of other topics.

In this article, we will understand the meaning of these words.

Meaning Of Yuki And Yuuki in Japanese

Yuki (雪) is the Japanese word for snow. The literal interpretation is only one aspect of its significance; it also has deeper roots in Japanese mythology. Yuki-Onna has made cameos in a number of anime series, including Pokemon, Bleach, and others.

According to the myth, a woman sings to lure men into the snowy mountains while a blizzard is occurring in the hopes that they will become disoriented and end up dead from exposure.

Yuki is also a feminine name, but in most cases, it is not written with the ideograms for snow, despite the fact that some people connect the person’s name to the concept of snow. You will be surprised to know that Yuki can also be written with other words like “love” [愛], fiber [維], and “respect” [恭].

For instance, if you watch the anime Steins;gate, a character named Yuki-Amona (由季) will make an appearance in the show at some point. When we break down his name, we find that it can mean “reason,” “motive,” or “season.”

When it comes to choosing names in Japanese, there is an almost infinite number of possibilities, which is something that is quite promising. However,  Yuki is a totally unusual name if it is written with the snow ideogram.

Since you are already familiar with the definition of Yuki, let’s move on to figuring out what Yuuki (勇気) means. The former word refers to snow, whereas the latter can refer to courage, bravery, or daring. Surprising, isn’t it? What a difference a single letter (u) can make.

Another surprising aspect is the fact that the word can also be interpreted in a different way. It may simply refer to something organic(有機) or it may mean a ghost or spirit(幽鬼).

Yuuki is without a doubt one of the fascinating words that can make any Japanese name more appealing. In a manner comparable to that of Yuki, it is impossible to write this word using the ideogram for courage.

The way of writing also determines the meaning of the word. For example: if you write Yuuki like 優希, it means tenderness, kindness, hope, and prayer.

On the other hand, when you write it like 愛喜, which is the most common way to write, it means to love and rejoice. Lastly, when it is written as 優輝, it means tenderness and brightness.

Just as Yuki is a feminine name, Yuuki is a masculine name.

Meaning of Yuki and Yuuki: FAQs

What does Yuki mean in a Japanese name?

Is Yuki a feminine name?

How popular is the name Yuki?

What does the Japanese name Yuuki mean?

No, Yuki means snow. A single character difference, ‘u’, can make a huge difference in the meaning.

What does Yuki mean in anime?

Yuki can mean “snow,” “happiness,” or “snow flower,” depending on the specific characters that are used in anime. Yuki is a lovely name that would be perfect for a baby born in the winter, or as a way to honor the joy that the child has already brought into your life. 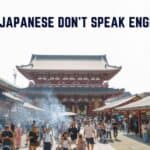 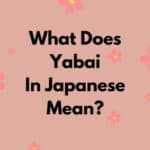