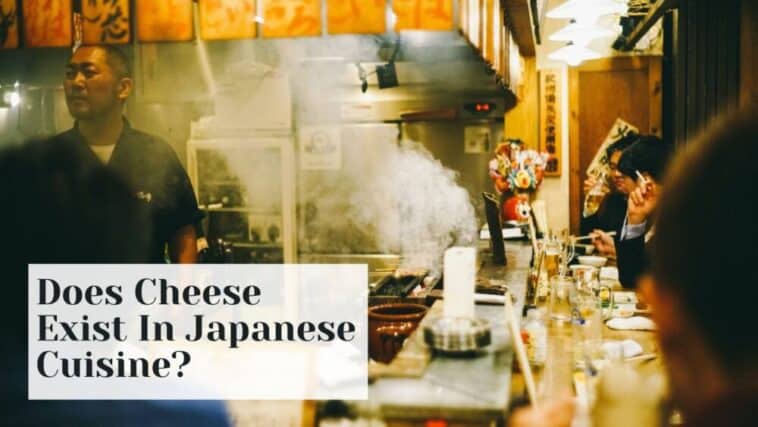 Cheese is one of the most famous and used ingredients in almost every cuisine imaginable, which is why it’s weird to see this ingredient missing in Japanese food. Japan is highly acclaimed for having amazing dishes so it’s definitely a weird sight to see.

Dishes famous around the world like burgers, pizzas, nachos, and hotdogs all have cheese in them so why does Japan lack this ingredient? Can’t cheese fit well with amazing Japanese dishes like ramen, sushi, tempura, and udon?

In this article, we’ll talk about whether cheese exists in Japanese cuisine or if it’s basically nonexistent at all. We’ll also see how modern cuisine has influenced the food we see today in Japan.

It might come as a surprise for some, but in Japan’s region of East Asia, cheese isn’t really used at all for neighboring countries like China and Korea. From a historical standpoint, East Asians have a negative perspective on people who consume cheese.

This barbaric connotation of consuming cheese was combined with the fact that the livestock responsible for crafting cheese was busy in labor-aiding work in agriculture. Specifically speaking, cows were used for labor rather than their produce.

Lastly, accessibility is a good factor to look into as well. Dominant ingredients like soy are much more widely used in East Asia compared to cheese and it’s the complete opposite for the European region; hence, people in the past did and ate with what they had.

Now, specifically speaking, if you’d look at the traditional Japanese cuisine that became famous worldwide, you’ll notice a common factor among them; they don’t have cheese at all. Dishes like sushi, sashimi, unagi, tempura, soba, udon, onigiri, yakitori, sukiyaki, and oden have no cheese incorporated into them.

If you’re wondering why, it’s basically the same reason why East Asia in general isn’t fond of cheese. Not only that it’s hard to access, but its taste is also kind of far from the taste group or palette of traditional Japanese cuisine.

Later on in the article, we’ll discuss how modern Japanese cuisine was able to introduce and incorporate cheese into traditional dishes.

Why Is Cheese Expensive In Japan

Although cheese isn’t as weird or taboo in the eyes of the Japanese nowadays, people are still having trouble getting their hands on cheese because of its unusually high prices in Japan. Because of this, locals would rather opt for cheaper and processed cheese.

One factor to look at is the geographical setting of Japan. The mountainous and island setting of Japan makes it difficult to raise cows which are the direct source of cheese. Only select places in Japan are good for cow-raising environments and they are controlled by giant food companies there.

Surprisingly enough, Japan is actually the second largest cheese importer in the world because huge food companies like Morinaga, Meiji, and Yuki-jirushi deal with dairy and are based in Japan.

Even though Japan produces absurd amounts of quality cheese that passed world standards by a mile, the Japanese markets actually import 90% of their cheese and most of it is processed cheese.

Some Japanese even look at cheese as a food for special occasions. This might be a weird sight for Westerners who see different types of cheeses on a daily basis in every food or even in their refrigerators.

Cheese Consumption In Japan Vs The World

Even though Japan is considered as one of the world powers given its economic standing and thriving population, they are far behind the other powerful countries in terms of cheese consumption. This is no surprise given the reasons above.

阅读  8 Popular Tokyo Shrines And Temples You Have To Visit!

European countries dominated the top 10 list of cheese consumption in the world and this is a no-brainer because of the geographical setting and accessibility to produce that they have compared to Japan.

Even though most of the people in these countries are lactose intolerant, they still can’t stop their love for cheese!

The United States deserves a special mention here in the cheese discussion not because they consume as much cheese as the leaders of the list but because of the amount of cheese they produce and import.

The US exports over $1.6 billion worth of cheese per year even though they only produce 34.1 pounds (15.5 kilograms) of cheese per capita per year.

Modern Cuisine And The Influence Of Western Countries

As mentioned in our previous articles, famous restaurants and fast food chains inspired by Western cuisine have made quite a strong impression on the Japanese people. Specifically speaking, McDonald’s has been making strides in the Japanese archipelago for years now.

We all know that Western cuisine has a lot of cheese on them as seen in burgers, pizza, nachos, hotdogs, and even fries. The surge in popularity of Western cuisine also influenced a change in Japanese modern cuisine.

Nowadays, there are a lot of restaurants and food places in Japan that offer traditional dishes but with a modern twist of ingredients. Cheese is one of the twists of these dishes and the Japanese people, especially the youth love it a lot.

Since Tokyo is the center of Japan, this is where new food innovations are introduced and popularized in Japan. We have a few famous Japanese dishes with cheese that you can find around Tokyo in your next visit.

We have a few cheese specialty shops and places in Tokyo that you can pay a visit to as well.

Even though cheese isn’t used at all in traditional East Asian cuisine or in Japanese cuisine at all in the past, we see the Japanese people slowly accept cheese with the influence of Western cuisine mixed in with Japan’s modern cuisine now.

Nowadays, we see sumptuous and mouth-watering modern Japanese cuisine with cheese infused as one of the main ingredients. This just shows the continuous development of taste and cuisine not only in Japan but in the whole world.

We hope that this article has been helpful in determining if cheese exists in Japanese cuisine or not. 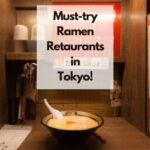 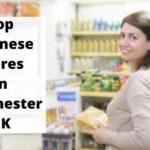