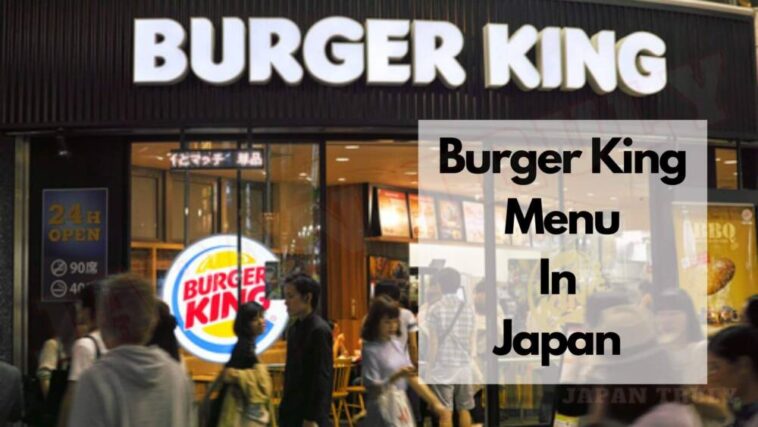 Some of us prefer going to Mcdonalds to get our burgers while the rest of us want something different to taste. And to make your taste buds go crazy we have to agree that Burger King is the next best substitute for a burger shop. Nothing can satisfy our hungry tummies as a Burger King Whopper can.

Burger King is an American fast-food restaurant chain that was founded in 1953 in Florida as Insta Burger King. It was later renamed Burger King and presently over 17000 Burger King outlets are operating in 100+ countries.

Check out the Burger King menu in Japan down below!

The Advantageous set menu in Burger King Japan offers you a range of burger meals that are accompanied by a Coke and a pack of fries. These meals are ideal if you’re willing to go for a full meal option at Burger King.

Whopper is the most iconic burger promoted by Burger King restaurants outlets all over the world and it’s the most frequently bought burger when customers visit Burger King.

For some reason, I found out that the Whopper was spelled as “Wapper” on the Japanese menu. Although I was initially confused I was later able to figure out that Whopper is in fact called “Wapper” in Japanese.

One more thing to keep in mind is that Burger King menus in Japan provide Whopper  burgers in different sizes and set menus.

These burgers are sold either in single units or in sets and don’t come in junior sizes or junior sets. Hence, these meals aren’t ideal for kids. The set meals as usual come with french fries and a Coke.

You cannot miss the side dishes menu at Burger King Japan because they’re hands down the best side dishes you can find especially the chicken nuggets and hash brown.

Usually desserts aren’t predominantly available in most fast food restaurant chains. However, Burger King in Japan has broken that stereotype and you’re highly likely to find a plethora of cool dessert options on their menu.

Just like desserts, drinks are widely available at Burger King outlets in Japan. You can either choose a soft drink to quench your thirst, or even a hot cup of coffee or tea to refresh your mood.

If you have kids then you’re most probably going to get them a kids meal and that’s why the Burger King outlets in Japan have a Junior Meal option on their menu. The Junior Meal comes with a junior-sized burger, french fries, and orange juice.

The Chicken Nugget Junior Meal only comes with 5 pieces of nuggets, french fries, orange juice and a sauce of your choice.

To find out more about the menu in Burger King Japan you can contact them on their social media profiles:

Does Burger King exist in Japan?

Burger King is one of the most popular multinational fast food restaurant chains in the world. Burger King currently has over 150 restaurant outlets operating in Japan. The menu in Burger King Japan consists of burgers, french fries, desserts, drinks, and side dishes that are mostly available in most countries. In addition to the traditional menu, Burger King in Japan also provides food inspired by the Japanese culture as well.

How much is a whopper in Japan? 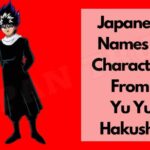 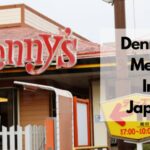