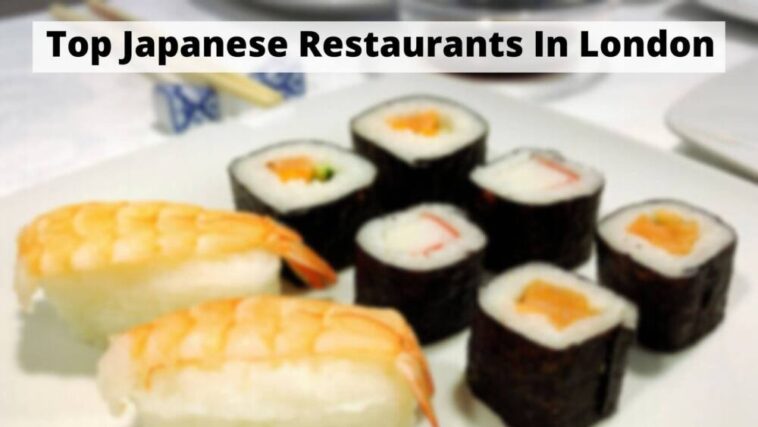 Ah London! The land where royalty lives. If you find yourself gallivanting through the streets of London and your taste buds are craving for a taste of authentic Japanese food, you’re in luck. London is home to many great Japanese restaurants.

Which is the best Japanese restaurant in London?

Zuma offers its customers a posh twist on Izakaya style dining. It’s the best Japanese restaurant in London to try out wagyu. Zuma has been dishing out some of the finest Japanese dishes since it first opened its doors. It’s no wonder that it has earned itself the title of a Michelin star restaurant. It’s quite expensive but worth it.

Japanese cuisine has found its way into the streets of London while staying true to its traditional roots. From izakaya style drinks to authentic sushi, London offers her visitors some of the best Japanese restaurants.

From high end Michelin star restaurants to quaint and cozy izakayas, the streets of London have something for every type of Japanese dish.

After a critical taste testing, we have put together this list of some of the best Japanese restaurants in Japan.

Zuma is one of the trendiest restaurants in London. It has been a very prominent part of Knightsbridge’s appeal for the past decade. It offers its customers a posh twist on izakaya style dining. It’s the best Japanese restaurant in London to try out wagyu.

Zuma has been dishing out some of the finest Japanese dishes since it first opened its doors. It’s no wonder that it has earned itself the title of a Michelin star restaurant.

This fancy restaurant has been attracting an elite clientele since the beginning and so it is not a shocker that it also has a pricey menu. They also serve exquisite wines, sake and out of the world cocktails. Do visit this Michelin Star Japanese Restaurant in London.

From sushi master Endo Kazutoshi’s Michelin-starred White City, Sumi has made a name for itself in London. Sumi gets its name from Endo’s mother. It’s one of the best restaurants in london.

Led by head chef Yasuda Akinori who previously worked at Zuma, Sumi boasts of bringing the finest sushi to its customers.

Sumi offers its customers an authentic Japanese sensory treat. Its menu incorporates Japanese tradition and culture along with the memory of people and places who Endo draws inspiration from.

Besides the delicious food, Sumi also has beautiful decor. While it is not the most affordable restaurant, it is definitely a good option if you are looking for a place to have a fancy meal as it’s the best Japanese restaurant in London.

For a more rustic and casual vibe, make your way to Charlotte Street in Fitzrovia. Roka is known for its unique cocktails that are made with Japanese plum wine.

The restaurant has an open kitchen with a robata grill.During the summer, the glass walls of the restaurant give customers a beautiful view of the street.

Another izakaya style restaurant on our list is Dinings SW3. A lovely blend of traditional Japanese cuisine and European culinary techniques, Dinings SW3 is headed by Chef Masaki.

Dinings SW3 is known for its fresh food. It sources its seafood from fishing boats from various parts of Europe and Japan. It serves its customers some of the most unique dishes like tar tar chips with SCottish native lobster and jalapeno mayonnaise.

If you are impressed by their cooking techniques, they also offer live cooking demo and sushi making classes that are available on booking. It’s amongst the best sushi restaurants in London.

If you are on the lookout for some high end Japanese cuisine, Aqua Kyoto sits just off Regent Street. Do visit this best Japanese restaurant in London for their Omakase.

This restaurant lures costumes in with its romantic ambience and delicious food. You know a place is luxurious when the booth walls are padded with kimono silk. That is exactly what Aqua Kyoto has!

While dishes on its menu like the wagyu maki rolls can be quite heavy on the pocket, Aqua Kyoto also offers lunchtime bento boxes and sashimi that are more affordable. It’s an authentic Japanese restaurant that will bring back Japan’s memories.

Best Japanese restaurant in London for fusion of cuisines

Angelina shows off its multicultural vibe by serving its customers Japanese and Italian cuisines.

Angelina is known for its 4 course and 10 course omakase and kaiseki menus. Their food is unique and combines flavours that are influenced by both Japan and Italy.

They also have a great selection of wine to pair with their food. It’s the best Japanese restaurant in London for a full course meal.

Chotto Matte is an entire restaurant dedicated to Nikkei cuisine. Nikkei cuisine is food which incorporates Peruvian flavours with a Japanese twist. This cuisine is not just a treat for your taste buds but also for your eyes.

Chef Jordan Sclare is responsible for the worldwide acclaim that the restaurant has for its artistic approach to the cuisine.

You can enjoy your night out by sipping on some pisco sours as you feast on Chotto Matte’s unique and delicious dishes.

Shack-Fuyu is a part of London food group Bone Daddies. If you are on the lookout for Yoshoku cuisine, stop by Shack-Fuyu in Soho.

This Western inspired Japanese cuisine has gained much popularity over the past few years. Shack-Fuyu is famous for its Kinako French toast. So make sure you add that to your list of must try foods.

The restaurant has private booths, communal sharing tables, counter dining, and a private dining room with 16 seats. Whether you are out dining alone or on a date or with a group of s1 people, the restaurant has appropriate seating arrangements for all.

Akari is another izakaya on our list. This gem of a place is tucked away in Islington.

This restaurant serves its customers some of the finest Japanese cuisine and drinks in a charming environment. Customers can have authentic Japanese experience here.

Affordable and a treat for your taste buds, food at Akari is fresh and of the best quality. It’s the best Japanese restaurant in London for affordable Japanese food.

What are some popular Japanese dishes?

What is considered rude in a Japanese restaurant?

Some important Japanese dining etiquette are:

– Seating arrangements are important. If it is a formal Japanese event, guests are expected to sit in a seiza position (with your legs tucked under you). If you want to be a little more comfortable, men can sit cross legged and women can sit with their legs tucked to one side.
– Do not raise your food above your mouth while eating.
– Do not rest your chopsticks on your bowl.
– Do not catch falling bits of food with your hand.
– Use chopsticks to eat the solid food items in your soup. Then – bring the bowl to your mouth and sip the broth.
– Make sure you return all your dishes to how they were at the start of the meal.
– Do not over serve soy sauce.
– Do not poke at your food and stab it with chopsticks.

Hope this list- best Japanese restaurant in London helped you pick the top dine out and order in options if you’re looking to try Japanese cuisine. Cheers 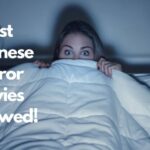 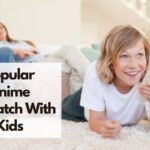