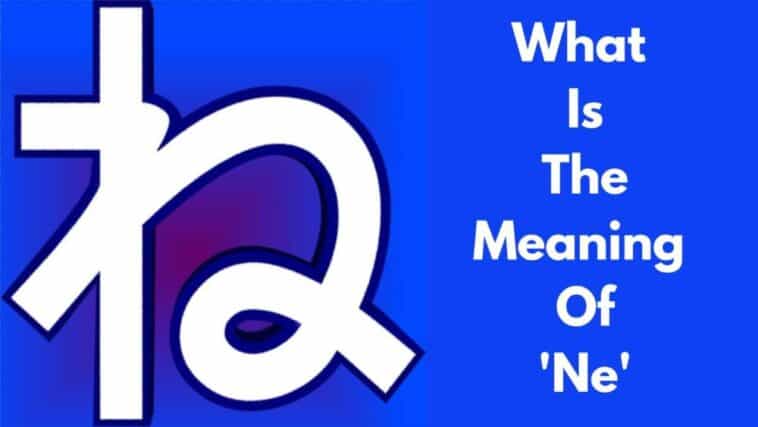 Many records state that the ne (ね) particle has been used since the Período Heian (794-1185) long  before the English immigrated to Japan. 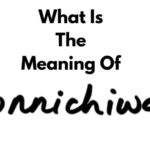