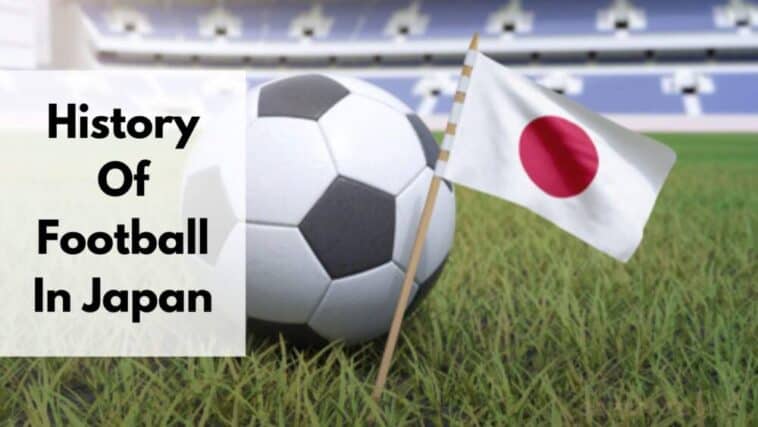 Here’s the history of football in Japan

When someone thinks of sports in Japan, it is pretty evident that the first that comes to mind is either baseball or Sumo because these are the sports that have given Japan a pedestal on the all-star sports stage but football has also been of great imminence and pride to Japan.

Although the people of Japan are not National champions of this sport, a lightning spirit and passion for the sport have always been inflamed in the hearts of the Japanese.

But there are some professionally profound Japanese players who have made it to the big league, like Hidetoshi Nakata, who has also marked his rank as the best Asian footballer.

Japan is relatively new to the sport, but has still managed to make a world presence in the sport, and have been successful in doing so. Being qualified as a team for the world cup is indeed a big achievement in itself.

History of Football in Japan

After the Football Association(FA) was established in London in 1863, the outbreak of the football fever reached Japan after ten years and the first match took place between the teachers of the sport and their subordinates.association in Tokyo in roughly 1871.

The game first saw its official  presence in the country in 1921, with the origin of the Japanese Football Association.

The first official football match in Japan that was recorded was played in 1888 between the Yokohama Country and Athletic Club and Kobe Regatta and Athletic Club. These associations are the oldest clubs which celebrate the passion for football and are currently existing.

Back in the days, the Japanese did not show much interest for football as there was a predominance of the already existing sports, and finally made the cut for a huge fanbase not until the 1960s.

It is no secret that Football was invented by the British in the late 1800s, but there has always been some variation of the sport that was already played before, it was just not popular enough to gain worldwide recognition.

In the Asian mainland, especially in the regions of Japan and China, a game very similar to football originated and is called Kemari. However, the invention of bona fide soccer was independent of this game.

Kemari loosely translates to kick ball in English and is primarily played for fun and festive purposes. Unlike football, Kemari is a sport that is not professionally played and is not competitive.

It is rather enjoyed as a pastime and when you are down on the streets of Japan during any festival, you would witness people in traditionals enjoying the sport with their shoes on.

Kemari, though similar to football, is not played with the foot but the game follows the same motive, where you pass the ball with your hands and the ball must not touch the ground, and there are no winners or losers.

Kemari is an authentic sport of Japan and perhaps the main motivation of people shifting to football as a sport there.

The league  saw a lot of foreign footballers participating (especially players from Brazil) and soon Japan hosted an international football match, in a first. Japan got the baton to host the 1979 FIFA Youth Championship, and many Japanese players stole the spotlight during UEFA and CONMEBOL.

Making it through from the qualifiers, Japan’s people saw their country on the World Cup screen in 1998 and also hosted the 2002 Olympics along with the Republic of Korea. A lot of awards that were given away that decade belonged to Japan, along with the FIFA Fair Play Award.

The Yomiuri Club was one of the most popular soccer clubs in Japan that commenced in 1972 and was backed by the Yomiuri Group, the company responsible for releasing the country’s most influential newspapers, owned media channels and also backed the most popular Japanese Baseball club.

The Yomiuri Club rose to JSL first division in 1983 and began to have a dominance on the sport just like the Yomiuri Giants had on baseball.

Soon enough, the companies started associating themselves with football teams. Market giants like Honda, Hitachi, Mitsubishi and Toyota owned most of the teams in JSL and players played for these teams. They were quite amateur because football had not seen its culmination in Japan.

To make the sport more competitive in the country in the 1980s, Nissan began to challenge Yomiuri’s dominion, challenging the club into friendly matches.

This event attracted crowds of over 60,000 for Emperor Cups and Toyota Cups, creating a football revolution in Japan. However, the attendance in league matches remained incredibly low.

In 1989, Nissan won all the three titles, in essence, the First Division Title, the League Cup and

The Emperor’s Cup and also became the runners up for the Asian  Championship. Japanese football started a spark for passion in football for other Asian countries as well.

From just having minor clubs and leagues for football to becoming one of the strongest footballing countries in the continent, Japan’s history in football has seen some incredible milestones. Japan is the second most top ranked country in Asia with 5 championship titles, and South Korea remains the first, outnumbering Japan by 5 more titles.

Although the Japanese Super League and other associations were minor leagues, they hold substantial significance because they were the pillars which gave Japanese football a base to rise on an international ground. These leagues served as a platform for competent Japanese footballers to make it to the big federations.

The J-league now has advanced in various ways. With the technological sophistication and most people streaming the match at their homes, the J-League has become a viscous platform for online bettors because of how attractive the game has become.

J-League is not that popular outside Japan so it is easier to book profits and as the game gathers more talent and competition, people do not mind mixing recreation and a bit of passive income.

Japan has walked miles when it comes to the evolution of football. Obviously any European country could knock Japan out without much effort, this would not be the case in the upcoming world cups because the people of Japan have summoned an inner passion for football and has given cut throat competitions to many countries in former World Cups.

Japan has qualified for more than 5 World Cups, and not many Asian countries have had that achievement.

And how can anyone forget the 2018 World Cup game between Belgium and Japan, with Belgium having the most accomplished roster, but Japan managed to score two goals right off the bat, taking a 2-0 lead.

Although Belgium’s comeback in the game is what entices the most, one cannot deny the efforts of Japan scoring twice against one of the best European countries.

Even Japan’s Women Football Team has had a fair share in the FIFA Women’s world cup, celebrating its victory by actually being the World Cup Champions  in 2011 by beating Germany and emerging as runners up against Canada in 2015.

Japan has come a long way for football, and one day perhaps football will be placed on the same pedestal where baseball is in Japan. Japan’s caliber for football comes not from the skills they possess but from the qualities they exhibit and acting like true sportsmen, playing any and every sport with dedication and enthusiasm.

Japan may still have to learn a lot about football itself, but there are a lot of other things that other nations can learn from Japan. 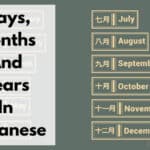 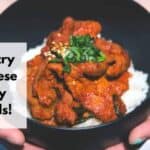